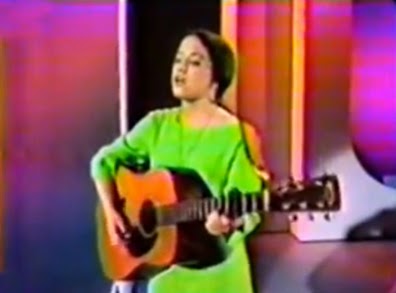 Society's Child is a hauntingly beautiful and poignant song about the taboo subject of interracial relationships. Janis Ian hit the charts with this song as a 16-year-old in 1967. Many radio stations banned it. Ugh.

Janis won a Grammy for At Seventeen in 1976 for her tearjerker of a song about teenage angst. Wasn't high school a blast?

Here are the Everly Brothers on the Saturday Night Beech-nut Show from 1960. I love how they stroll in front of the bleachers singing to the kids. They were incredible!